This is my family's go-to dip for game days and holidays! Whether we're rooting for the Bulldogs, the Yellow Jackets, the Eagles, the Falcons, or the Braves -- (and the Crimson Tide) this Georgia Family is always ready with the best dip!
INGREDIENTS:
8 ounces brick of Philadelphia Cream Cheese, cubed
2 large cans of chili with beans
1 large can of chili without beans
1 jalapeno, seeded, and diced fine. **OPTIONAL**
1 Large Jar of Medium-to-hot chunky salsa
8 ounces package Colby & Monterey Jack Shredded Cheese
1 cup sharp cheddar cheese -- shredded

Empty all 3 cans of chili into bowl with jar of Salsa and diced jalapeno.
Stir together well.
Spread chili and salsa mixture into a 9 X 9 casserole dish.
Spread shredded cheese over top of the mixture, then fold in evenly with a spatula.
Sprinkle cubed Philadelphia Cream Cheese pieces evenly over the mixture. Press down so that only the top of the cube is visible.
Sprinkle sharp cheddar over the top of the mixture.
If you like your dips H*O*T, add the seeded, diced Jalapeno!

Bake at 350 for approx. 35 minutes until mixture is hot and bubbly. Give a couple of thorough stirs and serve hot with chips, tortillas. Or use as a topping for burgers, dogs, tacos, etc! 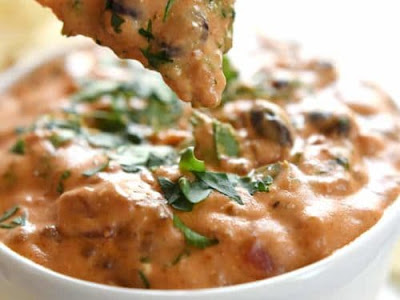 Posted by Terri Patillo at 12:31 PM No comments:

Posted by Terri Patillo at 3:38 PM No comments: 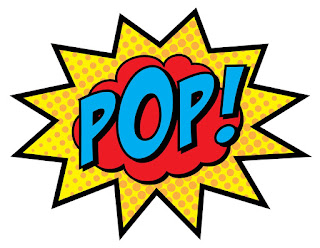 In a very large bowl mix together popcorn, M&Ms, Cheerios, nuts, and raisins.
In a saucepan melt the butter and marshmallows over low heat.
Stir the melted ingredients into the popcorn mixture.
Put into a lightly buttered bundt cake pan or 10-inch tube pan.
Press down using wax paper.
When it has cooled, remove from the pan and slice when ready to serve. 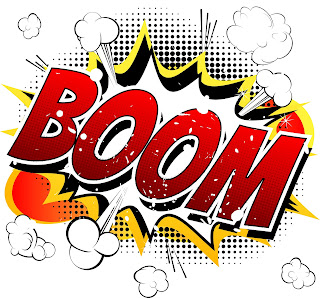 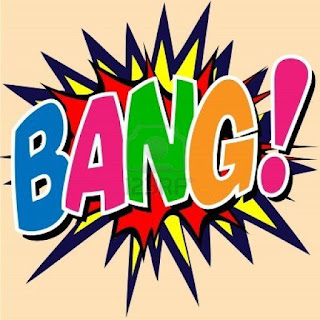 Posted by Terri Patillo at 5:35 PM No comments:

Clare di Faverone was born into Nobility to a family of the town of Assisi. She was educated accordingly.
Assisi was known for its fine embroidery and, as part of her education, Clare would have learned how to demonstrate the most intricate patterns and stitches of that time.

Clare met Francis di Bernadone (Saint Francis of Assisi) and became a follower of his teachings. At eighteen, she discarded the privileges of her birthright to live the cloistered life of a nun. 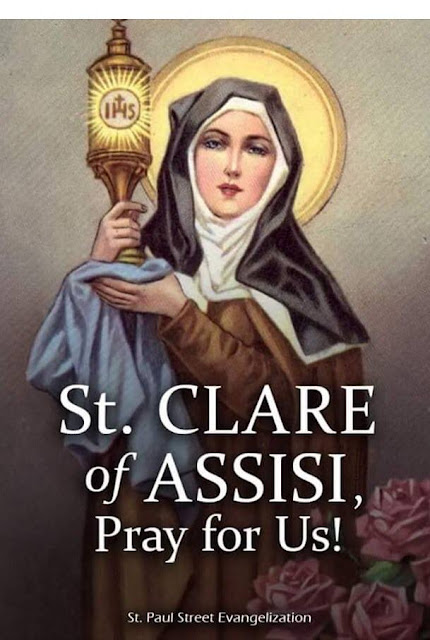 Many years later, Clare became ill, and she spent the next 30 years as an invalid. In spite of her illness, she tried to be of service in whatever way she could. She turned to needlework. Accounts from that time tell that Clare was never idle, even in illness, and had herself propped up in bed so that she could stitch.

It is known that Clare spun flax into thread, and after the linen was woven, she made altar linens for many of the churches around Assisi.


Posted by Bronzemom at 2:00 PM No comments:

There is no place in my life for intolerance, exclusion, psychotic hatred, censorship, or divisiveness.

These are the traits of fascists and  totalitarians. 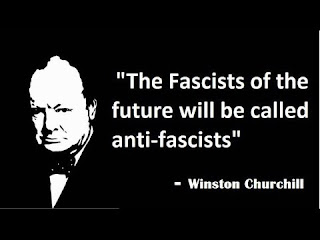 The knitting / crochet site known as RAVELRY has chosen to walk a path that is untenable to me.

They have loudly proclaimed that ALL of us who support the President are "white supremacists".

I didn't like being called "deplorable" and I despise those whose who proclaim themselves superior to others because of the colour of their skin.

I also despise those who make themselves judge and jury over others with no evidence presented except their own self-righteous sanctimony.

I deleted my Ravelry account.  I refuse to be part of such mindless, irrational hatred.  It has no place in the crafting world and certainly no place in my life.

It's a bitter pill, indeed, to see how much politics has divided us. More bitter still to see how it has infiltrated the world of the needle worker.

Shame on you, #Ravelry.

You've become the very thing you claim to despise. 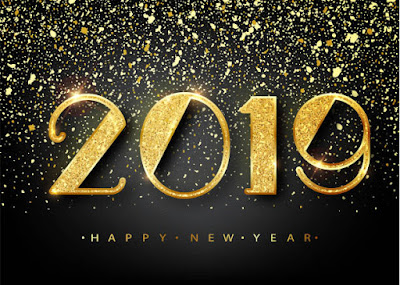 Day after THANKSGIVING, I broke my arm.  I've been at my mom's for almost 6 weeks.  I just came home today.

I fell off of a curb, couldn't catch myself, and landed on my right side. It broke my upper arm -- the humerus -- about 2 inches below the shoulder joint.  It was a clean break, so didn't require surgery.

It couldn't be cast, however, so I'm in a sling.

To the lovely ladies that won my birthday giveaway, I have not forgotten.  I WILL get them out by Saturday. 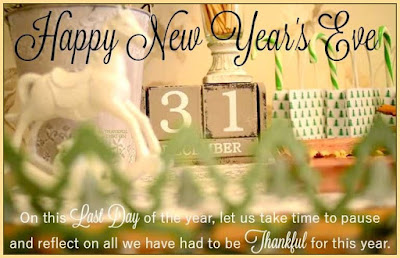 Hoping everyone has a lovely, brilliant, safe, and happy 2019!